A Day Out in Delapre 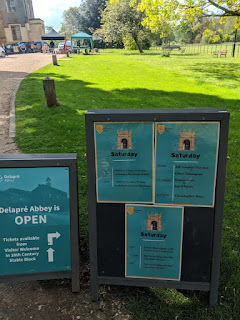 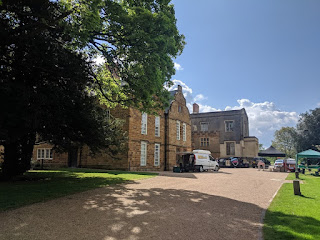 It's a small literary event that I feel could do with a bit of a boost, because more people really should know about it. Such a lovely setting to talk about bookish things.
On arrival, I was shown to the Mary Bouverie room where there is a portrait on the wall of the lady herself. She'd had some ancestors who had squandered the family fortune, but she wrestled the house back to a degree of solvency by raising livestock in the grounds. During the Second World War the house got commandeered for the war effort, and Mary had to move out to Duston. But when she fell ill, she asked to move back in, so they found this one room for her to live in, while the rest of the house was full of soldiers. She passed away in 1946, and there was no one to inherit the place. For a while it was used as the County records office.
I first encountered the house ten years ago, when it was under guardianship. Three of my friends were among people who lived there for a peppercorn rent, to help prevent the place from getting vandalized. It was not without its challenges, but what a beautiful place to live! 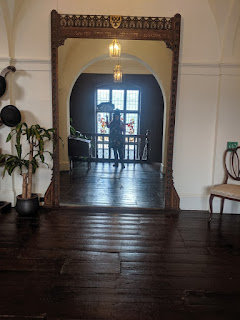 Anyway, the Mary Bouverie room was my green room, but I sneaked next door to join children's authors Jill Stanton-Huxton and Clare Thompson. 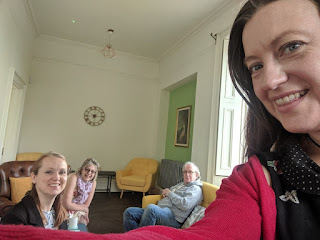 A lovely day, and it was great to chat to BOBSF 2018 author Teika Marija Smits, and Lewis Williams of Corona Book, and explore the house and gardens (and café). 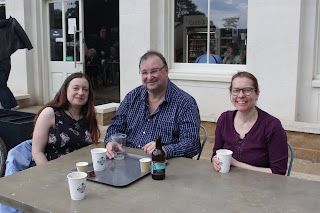 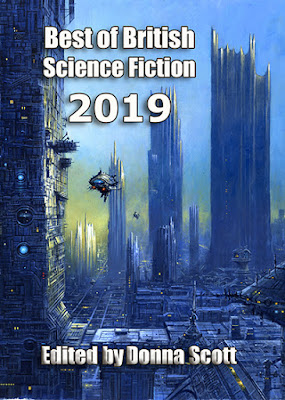